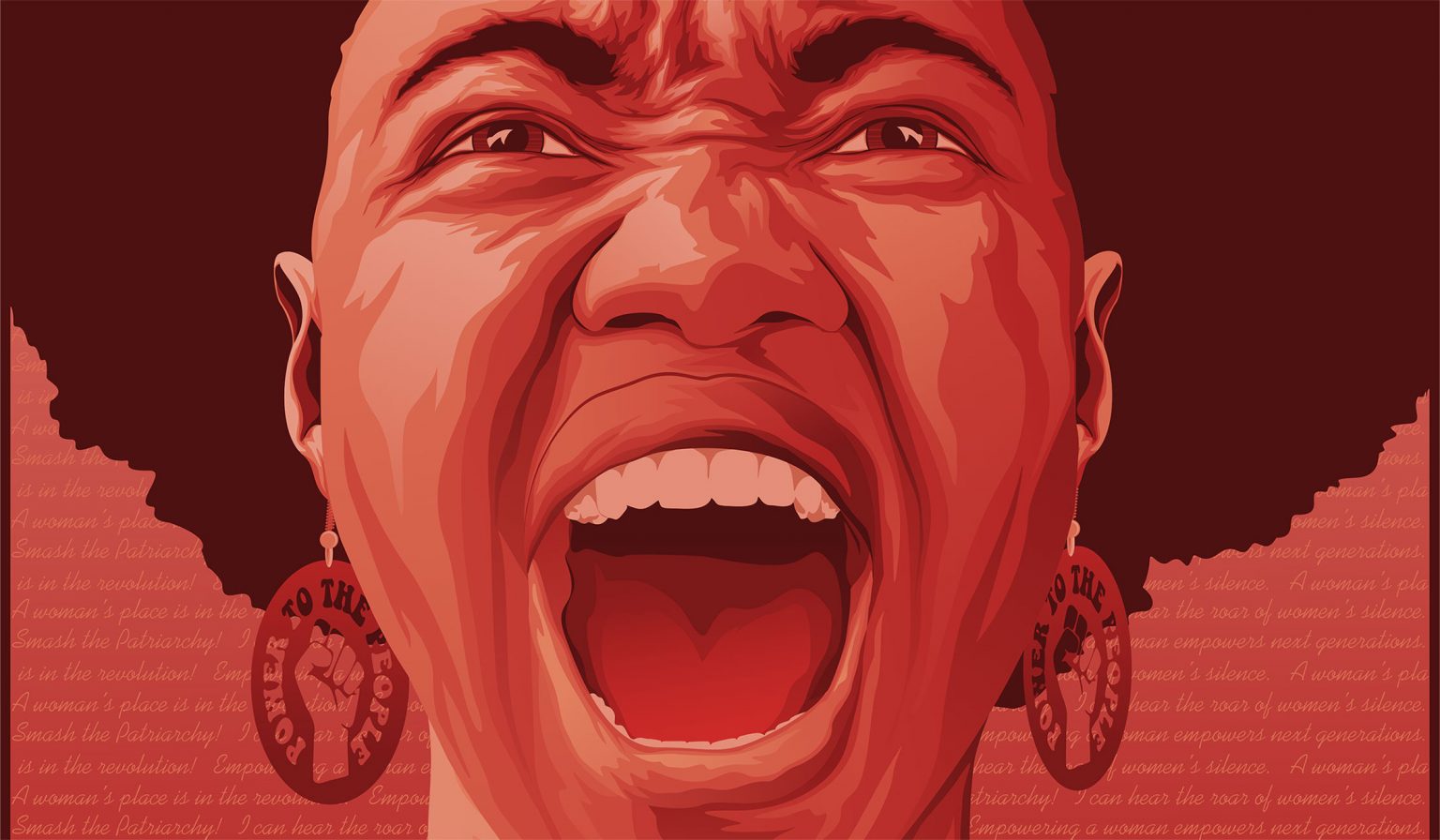 Please donate for therapy expenses for the survivor in CBMH:
Cashapp: $bringmumiahome and PayPal: bringmumiahome@gmail.com

We, the undersigned, support the Campaign to Bring Mumia Home in exposing and attempting to hold accountable, an abuser and predator who has manipulated and harmed women and femmes in the movement for decades. Carlito Rovira is a seasoned manipulator whose abuses have gone unaddressed due to his influence as a veteran Sixties activist and an elder in contemporary movements. His behavior and conduct are “open secrets” and yet he has been continuously allowed access to movement spaces where younger and more vulnerable members are present–putting them at risk of sexual violence. We reject the condemnation of the Campaign’s public statement on Rovira and understand the public attacks on campaign leadership as an attempt to derail the movement to liberate Mumia Abu-Jamal and all political prisoners.

Abuse, sexual harassment, and assault are products of capitalism and patriarchy that are manifested in all of our organizations and movements. They are, too often, relegated to the back of the bus and confined to internal discussions whose resolutions never see the light of day. “Restorative justice language is often weaponized by abusers and their supporters to silence survivors without concern for the safety of survivors of gender violence —all under the rhetoric of community restoration.”* The first step in preventing future abuse is to make past abuse known publicly. The silence and “internal conversations” that many of Rovira’s supporters are calling for in response to the CBMH’s public statement are just iterations of the previous silencing of survivors that have allowed him to abuse more and more people over the years.

As organizations and individuals committed to liberation, we also stand with the Campaign in creating and maintaining spaces that are safe for our most vulnerable members, specifically young people, trans people, and Black women. We commit to developing stronger protocols to protect people in our communities from abuse and sexual violence and pledge to engage in consistent political education on these topics in movement spaces.

For more information refer to the website (https://carlitoroviraexposed.com/) created by the Campaign that contains the full statement, answers frequently asked questions, and contains resources, etc.